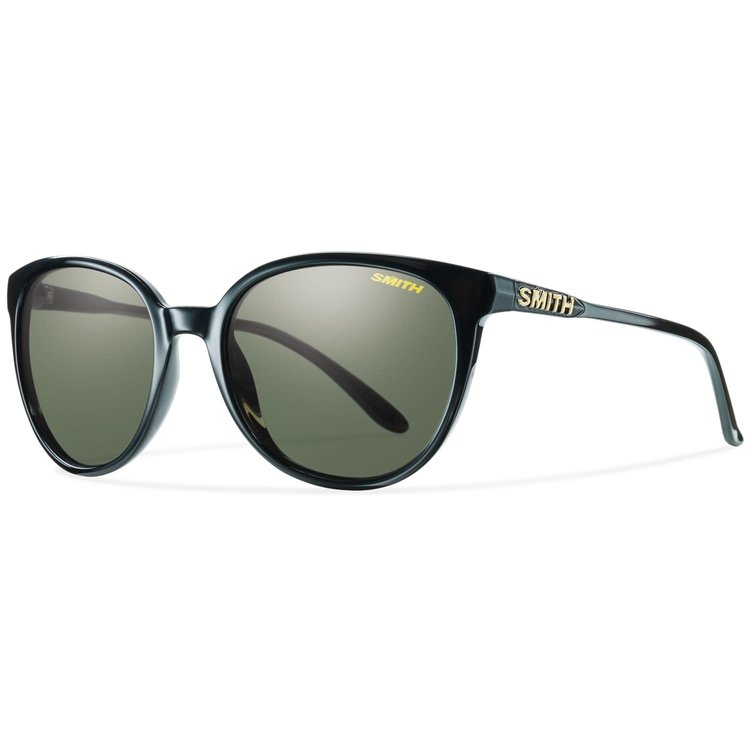 The thin temples and rounded cat-eye brow of the Cheetah were first seen in 1988 and had a long run as the signature Smith women's frame. Offered in many of the original frame colors, the lenses have been updated to feature our crystal clear, carbonic TLT lenses. The re-release of the Cheetah is meant to capture that same balance of getting outdoors but doing it with style.

Smith Signature Carbonic TLT (Tapered Lens Technology) – Corrects lens distortion by progressively tapering the lens from the optical center towards the outer edges resulting in true optical clarity. Carbonic TLT is engineered to be the most impact resistant lens material in the world while being optically corrected to maximize visual clarity and object definition.

6 Base Lens Curvature – Models that include 6 base tend to be more flat relative to your face.

Polarized  – Blocks horizontal glare so the sun reflecting off of water, snow, or the hood of your car won’t mess with your view.

RX Compatible – Have your prescription in these rad frames! 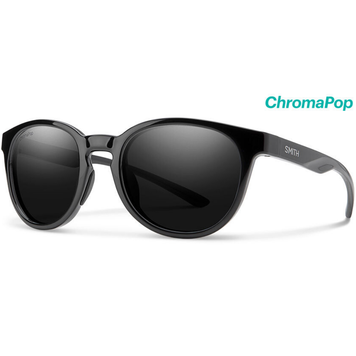