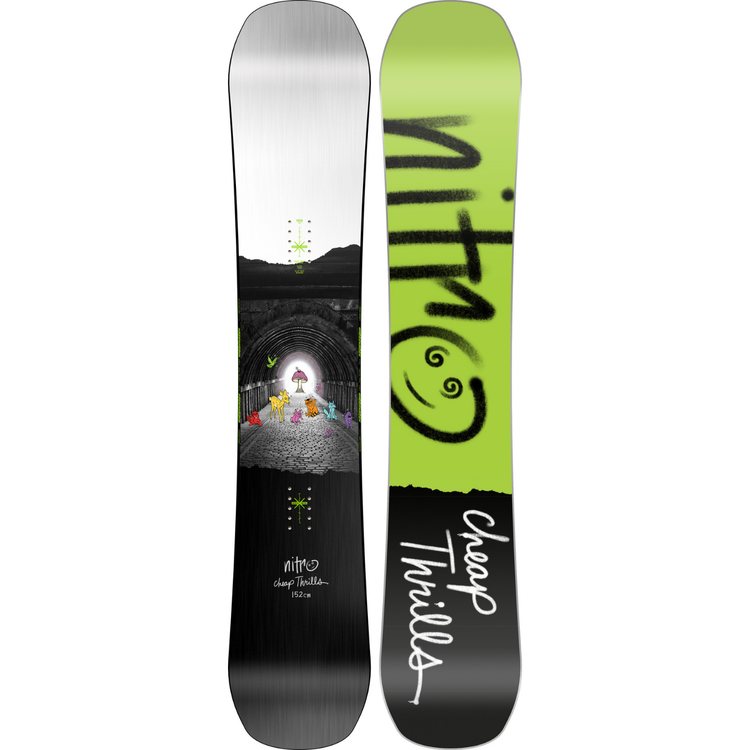 Free your mind in the park and let your riding speak for itself on the new trippy Cheap Thrills pro-caliber park snowboard. Designed for freestyle snowboarders who see the mountain, park, streets, and everything in-between as a blank canvas ready to be ripped!

Design and engineered with Flat-Out Rocker to be the most versatile medium-flexing park board on the mountain, the Cheap Thrills will provide that trippy freestyle ride any park rat is yearning for. Simultaneously, the Whiplash Core Profile provides stability and snap needed for sending it from feature to feature. The Railkiller Edges are twice as thick and twice as strong as a standard edge; in combination with Nitro´s Ureshred Sidewalls, you will be able to go even harder in the park without worrying about your edges. You can forget about worrying about the performance of your base with the durability offered by Nitro´s Premium Extruded FH Base because it is fast and easy to maintain. Once strapped into the Cheap Thrills, you can let your imagination run wild from the park to the streets and hit everything in-between - let the trippy thrills begin on a progression-friendly park deck! 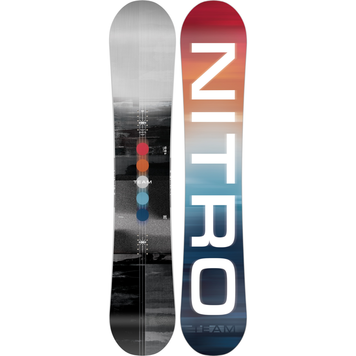 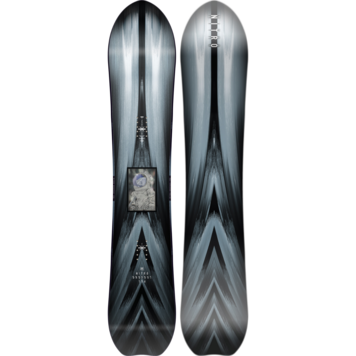 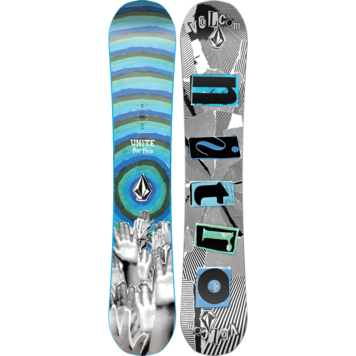 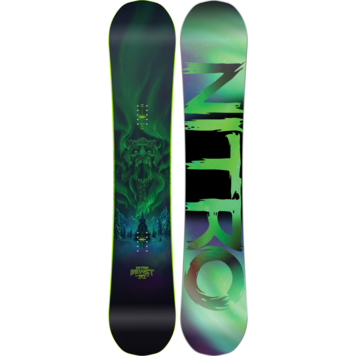 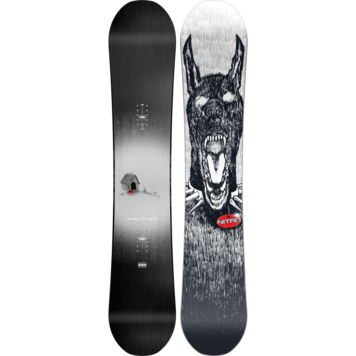 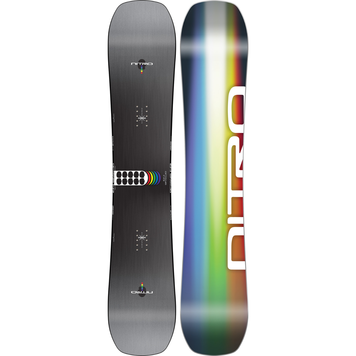