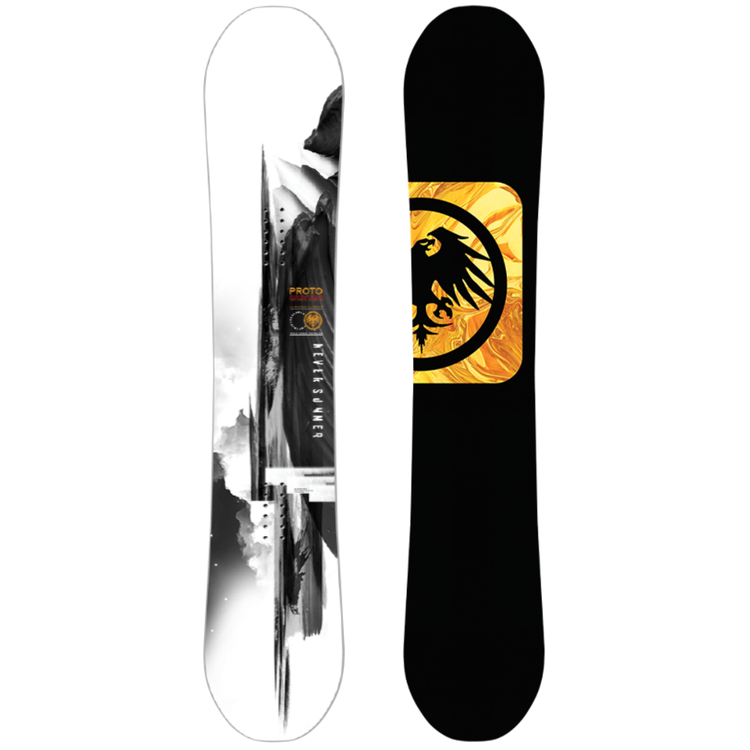 Retaining the Ultra-massive store of power that never buckles under pressure, the new Triple Camber ProtoUltra brings an entirely new perspective to twin snowboard performance. Featuring straight tracking rockers between the feet with the power of a third camber area in the middle of the board. Camber areas under the feet strengthen the performance as the board transitions into the Early Rise and Float Mechanics of the outside rockers. The comprehensive Rocker Camber profile keeps the Triple Camber ProtoUltra dominant yet playful and forgiving. Centered power, straight tracking stability, strengthened performance, rise and float mechanics, combined with the ultra-augmented carbon configuration and WooBoo Core. Ultra-freestyle performance combined with Ultra-freeride confidence. 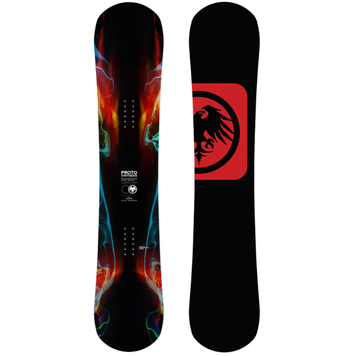 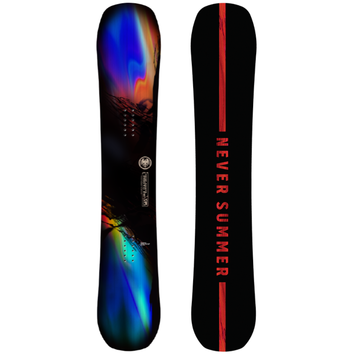 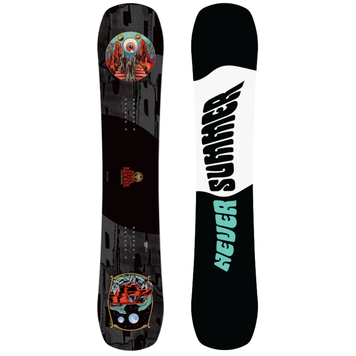 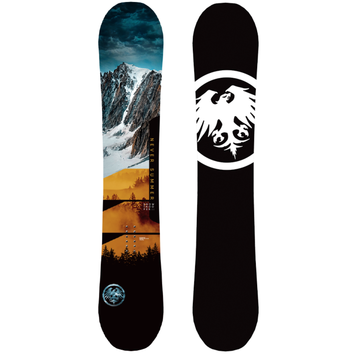 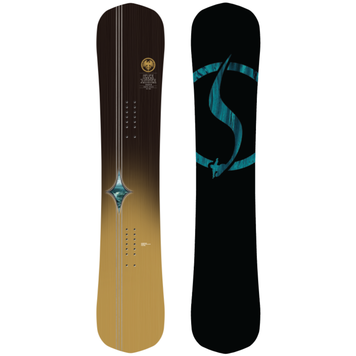 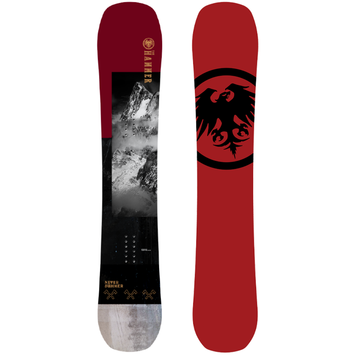 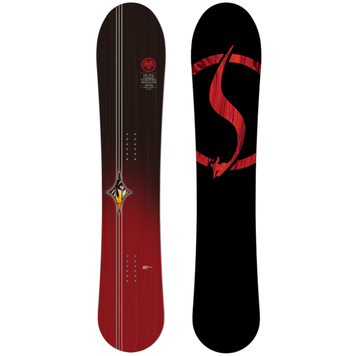